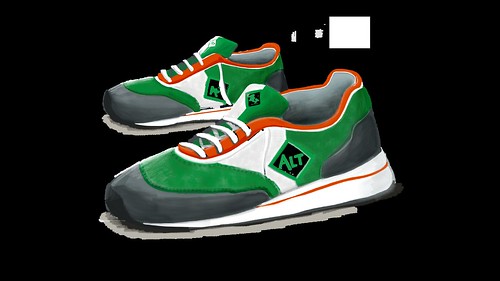 Last week I had two experiences with forms of documents that can be a little, let’s say, dry. The first was writing learning outcomes on a new OU course, and for a MOOC on the bizMOOC project. The second was the launch of the ALT strategy document. It struck me that there was a similarity between these two types of document. They’re both potentially useful but often become mired in a particular vocabulary of their own that renders them largely meaningless to their intended audience.

I don’t think I quite succeeded in breaking through this with the problem with the learning outcomes in question, but I do feel that Maren Deepwell and the team at ALT managed it with the strategy. It’s been an interesting process and what has resulted is, I feel, a meaningful and engaging document. So for future reference for myself as much as anything, I’m recording what was important about the process.

Firstly, Maren took it seriously. This wasn’t something ALT were doing just because you have to have a strategy document, but then you put it in a drawer and never look at it again. For ALT this was seen as an opportunity to both produce a strategy that would guide the organisation and also to engage the community. Which is the second feature, to conduct the process in an open, collaborative manner. We held webinars, a face to face session, an open survey and invited comments all the way along. This was not a top down, management consultant derived strategy, but a bottom-up, community driven one.

Lastly it represented an opportunity to rethink, or at least tinker with, what such a document should be. We deliberately kept it short and written in an accessible language. But Maren also had the great idea to invite along the hugely talented Bryan Mathers for a ‘visual thinkery‘ session. During this he got the trustees to talk about ALT and the purpose of the strategy. From this he produced some lovely images. And these are of course, CC licensed. This gives a whole different feel and life to the strategy document I feel.

I’m not sure I could apply the same process to learning outcomes, but I feel there is something generalisable from Maren’s approach to this that could work there too.